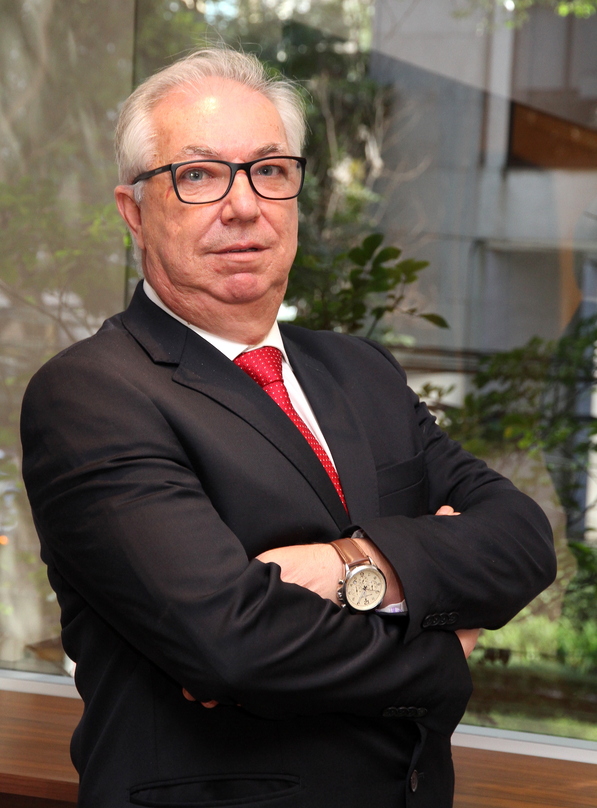 Counselor since 2010. In June 1972, he began his professional career at the Pinheiro Neto Advogados office where he held the position of General Manager of the Paralegal area in São Paulo, Rio de Janeiro and Brasília offices. Implemented and developed the Paralegal activity in the following areas: (i) fiscal - administrative and litigation; (ii) labor; (iii) legal audit; and (iv) real estate. Subsequently, he took over the Paralegal in the corporate area involving company activities, foreign capital investment and intellectual property. In May 2007, that is, after 35 years of service, he left Pinheiro Neto office, becoming a consultant for Mourão Campos.